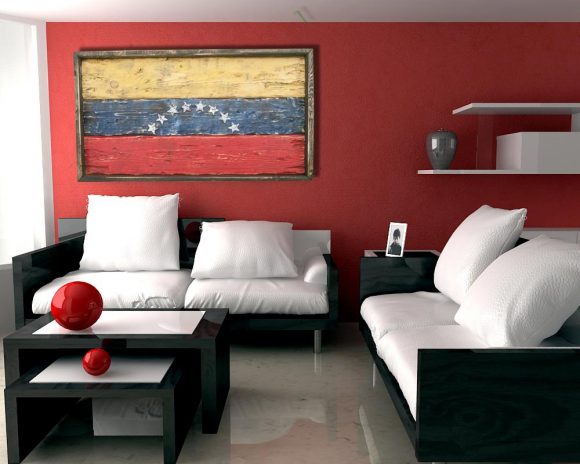 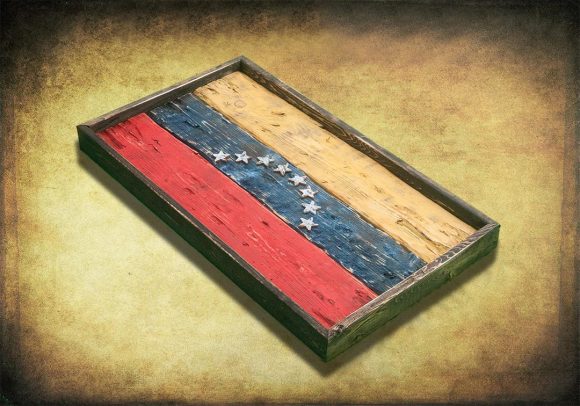 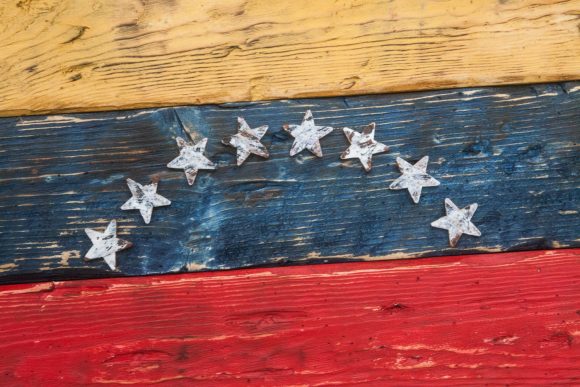 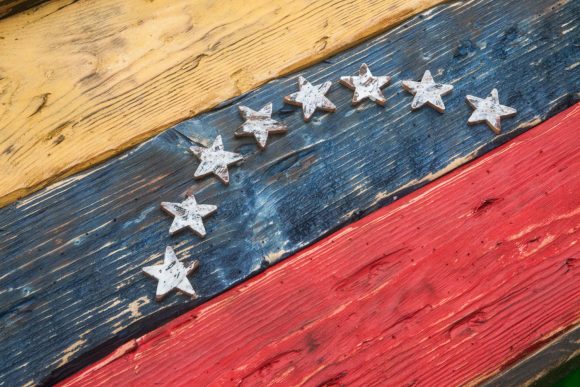 This truly unique venezuelan flag is an amazing way to show your pride! Shipping is included in the price!

The flag is essentially the one designed by Francisco de Miranda for his unsuccessful 1806 expedition to liberate Venezuela and later adopted by the National Congress of 1811. It consisted of three equal horizontal stripes of yellow, blue and red. Miranda’s flag is also the inspiration for the flags of Colombia and Ecuador. This original design was first flown on March 12, 1806 at Jacmel, Haiti as Miranda’s expedition prepared to make the final leg of its voyage to Venezuela. The flag was first flown over Venezuelan soil at La Vela de Coro, on August 3. Until August 3, 2006, Flag Day was celebrated in Venezuela on March 12. Since 2006 it has been celebrated on August 3.

Miranda gave at least two sources of inspiration for his flag. In a letter written to Count Semyon Vorontsov in 1792, Miranda stated that the colors were based on a theory of primary colors given to him by the German writer and philosopher Johann Wolfgang von Goethe. Miranda described a late-night conversation he had with Goethe at a party in Weimar during the winter of 1785. Fascinated with Miranda’s account of his exploits in the United States Revolutionary War and his travels throughout the Americas and Europe, Goethe told him that, "Your destiny is to create in your land a place where primary colors are not distorted.” He proceeded to clarify what he meant by this:

"First he explained to me the way the iris transforms light into the three primary colors […] then he proved to me why yellow is the most warm, noble and closest to [white] light; why blue is that mix of excitement and serenity, a distance that evokes shadows; and why red is the exaltation of yellow and blue, the synthesis, the vanishing of light into shadow.

It is not that the world is made of yellows, blues and reds; it is that in this manner, as if in an infinite combination of these three colors, we human beings see it. […] A country starts out from a name and a flag, and it then becomes them, just as a man fulfils his destiny."

After Miranda later designed his flag based on this conversation, he happily recalled seeing a fresco by Lazzaro Tavarone in the Palazzo Belimbau in Genoa that depicted Christopher Columbus unfurling a similar-colored flag in Veragua during his fourth voyage.[1]

In his military diary, Miranda gave another source of inspiration: the yellow, blue and red standard of the Burgers’ Guard (Bürgerwache) of Hamburg, which he also saw during his travels in Germany.[2] The idea of the flag is documented in his 1801 plan for an army to liberate Spanish America, which he submitted unsuccessfully to the British cabinet. In it Miranda requested the materials for "ten flags, whose colours shall be red, yellow and blue, in three zones."[

The symbolism traditionally ascribed to the colors are that the yellow band stands for the wealth of the land, the red for courage, and the blue for the independence from Spain, or "golden" America separated from bloody Spain by the deep blue sea.[citation needed]
Available in a variety of dimensions, simply use the drop down menu for sizes and pricing!
*If you have a certain size or style in mind, contact me and we can gladly adjust your order to suit your specific needs.

If you would like another flag or different size let me know!

I enjoy making custom pieces, so please reach out if you would like to design something completely new! 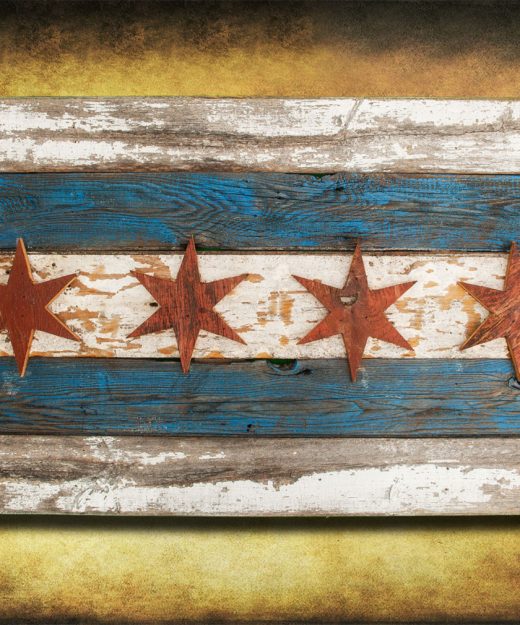 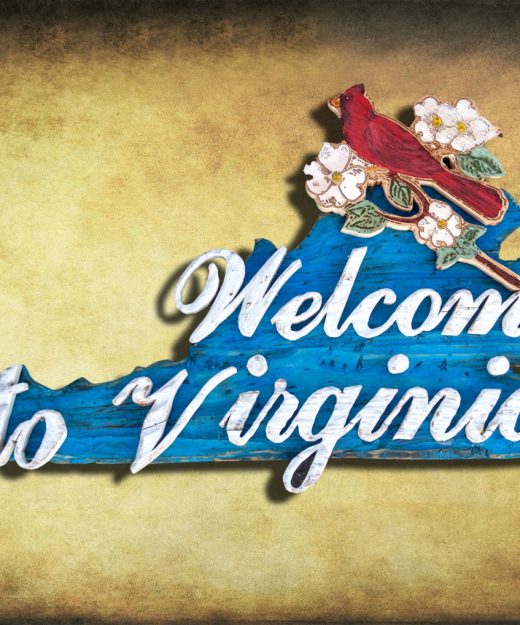 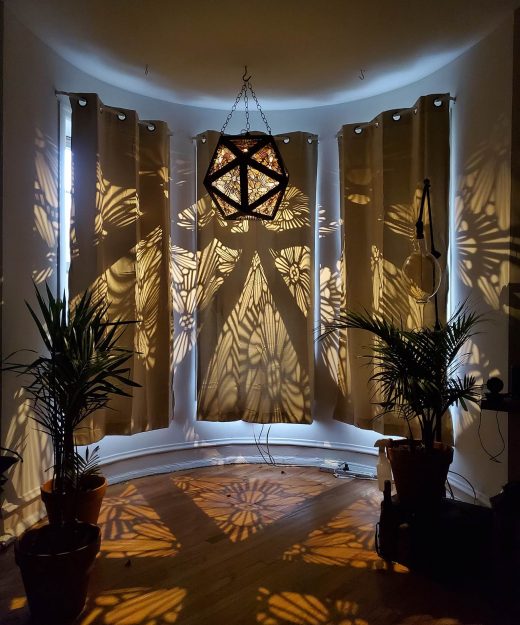